4th Annual Katy’s Courage 5K 2014: Saturday, April 5th will be the 4th Annual Katy’s Courage 5K run in Sag Harbor,  Kathryn Collins Stewart a 12 year old who lost her battle to a rare form of liver cancer in December 2010, but not before she captured the hearts of so many in our community.
Katy’s Courage is a not-for-profit organization that is dedicated to education and support for families and children through scholarships, support for children’s bereavement counseling and pediatric cancer research.

Last year during the 3rd Annual Katy’s Courage 5k run in Sag Harbor, the weather was slightly warmer than the year before, I have no idea what this temperamental weather is going to be this year. The event is 1 week earlier in April this year.  The crowd was energetic and motivated to take part in the run. Cheeks were rosy, gloves were on but the runners were ready. The East Hampton Spring Track Team were their to support the event, members of the team were among the first to finish the race, will they be able to do it again this year?

Once again, Sag Harbor was at it’s best as the support for a worthy cause was presented and represented by EVERYONE! Thanks Katy, for inspiring us to try to match your courage, grit and indomitable spirit in fulfilling your mission to help others. We love you Katy!

Join Katy’s Parents, brother, grandparents, aunts, uncles, cousins, Sag Harbor Family and tons of friends for the 4th Annual 5k in Sag Harbor…you can run or walk, bring the kids, the dog, whatever suits your fancy…Hamptons MouthPiece will be out there and we hope to see you.

Coming into Sag Harbor, go down Main Street almost to the end (the water), at the round-about, go around as if you were going to make a u-turn, but instead of a complete u-turn,  veer to the right – that’s Water Street.  Go past the Post Office, and just beyond the Beacon Restaurant on the right is an open area.  That’s where registration will take place.
Kathryn, who was known as “Katy” to family and friends, succumbed to hepatoblastoma with her family by her side. The lifelong Sag Harbor resident had battled the disease since 2009. All proceeds go directly to Katy’ s Courage Fund, set up by Katy’s Family. Katy’s Courage Fund, is a not-for-profit organization dedicated to education and support for families and children through scholarships, support for counseling, and pediatric cancer research. 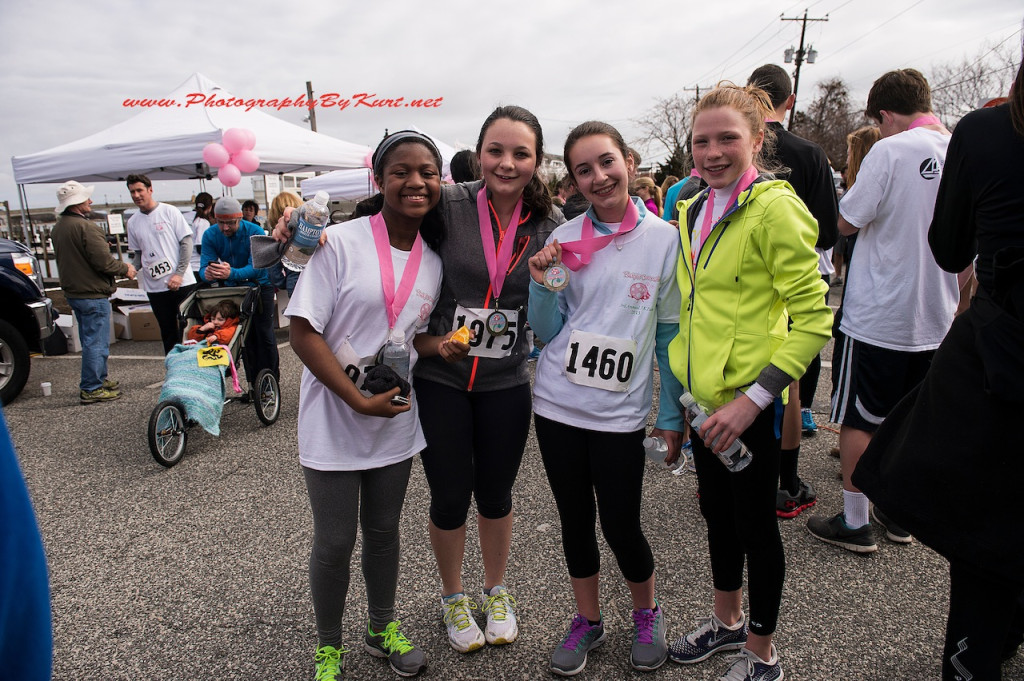 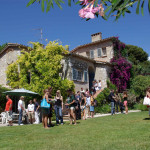 What would you do to study abroad?