Opinion: Democrats beware. There is a Republican Making Sense and he is a Threat 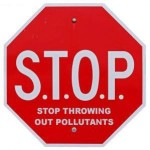 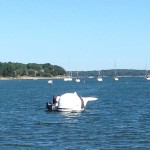