This is a plight of significant proportion and there is of course an impact to neighboring countries in South America and as far as Spain, where Venezuelan immigrants are seeking refuge. But we should make no pretense on what is unfolding here. Our media outlets showed the imagery of Russian jets landing on Venezuelan soil in increasing numbers. The embrace of Maduro by Russian, Turkey and to a lesser degree, North Korea.This is happening in the Western Hemisphere and is seen as a threat (real or contrived and inflated). Interesting that the plight of the Haitian people who are also in our Hemisphere is not considered a priority or ‘humanitarian crisis, but that writing is for another day.

Further, and here is the kicker….Venezuela is OIL RICH (oh… Haiti, now I understand). Let me repeat that. Venezuela is OIL RICH. The ability of many multinationals (in case you were wondering, the 1%) to manipulate OPEC, Russia’s oil dominance and an opportunity to determine Russian economic stability is too great an opportunity for America, especially this administration to squander, or so they may think.

If I were the American tourists, dignitaries and Embassy staff located in Venezuela I would be packing my bags and getting on the next flight out, because they are going to be the pawns used as a simulated pretext for American intervention. Think hostage situation. Think about Maduro’s threats and demand that they leave. Think about Secretary of State, Mike Pompeo’s position that Maduro cannot demand they leave. Is Pompeo kidding???? All the precursors for an invasion…er sorry….INTERVENTION (so much cleaner and sanitized a term).

I remember the Iranian hostage CRISIS. I see this devolving into a situation that may be reminiscent of that malady.

I am no military planner, I am not Nostradamus, I have no other concern other than to say, I have seen this movie before. A high level American politician setting the stage for intervention by preparing the American public about ‘humanitarian’ or ‘geopolitical’ crisis forming “right off our shores”. A President with sagging popularity looking for an ‘October Surprise.’ Military threat from….The Russians. And….get ready…… ITS ABOUT THE OIL. ITS ABOUT THE MONEY!

Who will get rich at the expense of some other nation’s citizens?

I will remind you of the Shah of Iran and American intervention that gave rise to the Ayatollah Khomeini. Iran Contra Affair. The Domino Theory. The Iraq War (take your pick which one) giving rise to ISIS.  I know, I know, these are all disparate ‘adventures’ with unrelated precursors save one. MONEY. Look and see what was at the root of these interventions by our government. Oil, land, territory and a geopolitical chessboard that makes dominance over other people’s land the prime directive. But make no mistake, if you seek out the root cause analysis of the adventurism, it was about the MONEY! Its ALWAYSabout the money!

I don’t want to see anymore American treasure lost in the pursuit of fleeting gains and assuaging fragile egos and image. 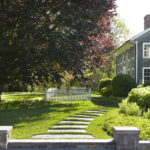 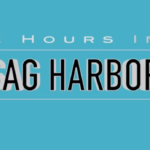 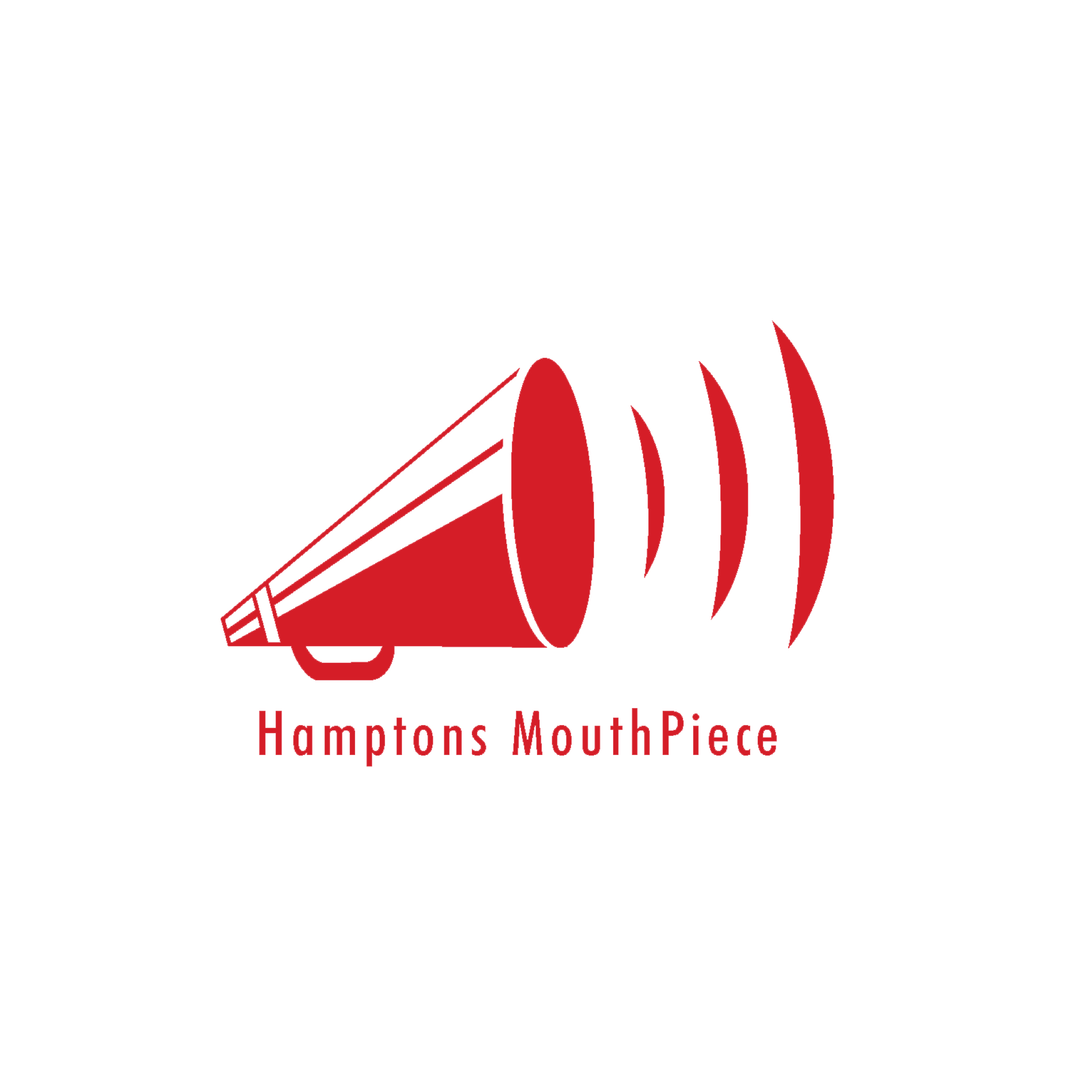