Sag Harbor: The race starts on Water Street and finishes adjacent to the water and a beautiful harbor. The course is flat with only a few small gentle hills.

Content provided by Katy’s Courage organization:
The race was originally organized by the East End Road and Trail Runners Club, RRCA to benefit Katy’s Courage 501(c)3 with net proceeds of this year’s race going toward local scholarships and in support of the newly formed partnership: Katy’s Kids @ CMEE Center for Grieving Children and Their Families with the goal of continuing the program started in the summer of 2015 to offer play and expressive peer support opportunities for East End children and adolescents in collaboration with the Children’s Museum of the East End. The focus of the peer group support will be grief or loss and will utilize modalities such as art, music, poetry, dance/movement and drama in a friendly, familiar and supportive environment.

Sag Harbor 8th Annual HarborFrost 2018 …. Get Your Freeze On!
The Sag Harbor Chamber of Commerce hosted The 8th Annual HARBORFROST on February 24TH 2018 in Sag Harbor, New York. It was a beautiful day in the harbor, not as icy cold as it had been in previous years. It was a perfect day for many brave people to take a dip in the frosty water.

A benefit for the Sag Harbor Ambulance Corp. Rich Daly who holds the record for the fastest ice carver in Guinness Records was present entertaining the crowd with his incredible artistry of ice sculptures. 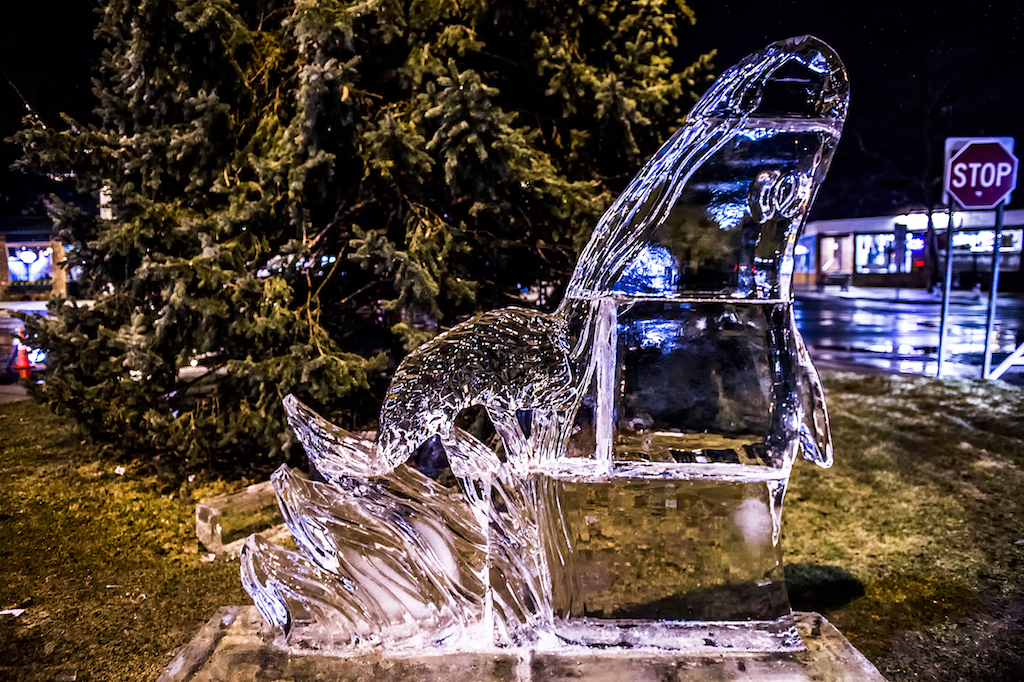 October is Breast Cancer Awareness Month, Young women CAN and DO get breast cancer. It is estimated that more than 250,000 women diagnosed with breast cancer at age 40 or younger are living in the U.S. today. While breast cancer in young women accounts for a small percentage of all breast cancer cases, the impact of the disease is significant.

Studies show that Advance Breast Cancer is becoming more common in younger women…New research finds almost a tripling of advanced or metastatic breast cancer among women ages 25 to 39 between 1976 and 2009. -Women with no history of breast cancer will not get their 1st Mammogram until age 40…Should these young women be encouraged to get mammograms earlier than 40 even if there is no family history of breast cancer? 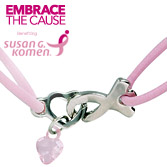 The results are potentially worrisome because young women’s tumors tend to be more aggressive than older women’s, and they’re much less likely to get routine screening for the disease. In the United States, the incidence of breast cancer with distant involvement at diagnosis increased in W25-39-year-old women 1976- 2009. No other age group or extent-of-disease subgroup of the same age range had a similar increase. For 25- to 39-year-olds, there was an increased incidence in distant disease among all races and ethnicities evaluated, especially non-Hispanic white and African American, and this occurred in both metropolitan and nonmetropolitan areas. The incidence of women with estrogen receptor-positive subtypes increased more than for women with estrogen receptor-negative subtypes.